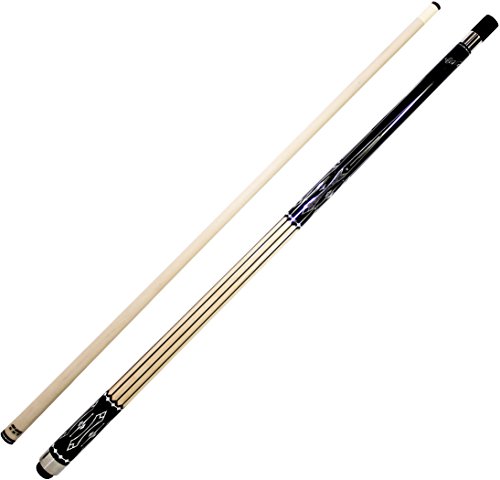 For over 20 years Cuetec has been making professional caliber cues at prices the casual player can afford. Using an original design which is now patented, Cuetec literally re-invented the pool cue by eliminating common problems such as warping and dents, but most importantly, was able to bring down the cost of pool cues to a very reasonable price point. With over 200 major tournament wins, Cuetec is one of the winnings brands in the world. Hundreds of major titles including no less than 9 World Championships have been won using the legendary Cuetec hit, balance and power. Just ask past and present World Champions as well as many other pros who play exclusively with Cuetec. Shane “The South Dakota Kid” Van Boening, U.S. Open winner, says “Cuetec has a better feel, aiming system and control. Cuetec has a great product and I am happy to endorse them.” Cuetec products are available in a wide variety of beautiful colors, finishes and unique designs. Also with features such as Adjustable weight Bolt System, Super Slim Taper (S.S.T) and Tiger Tips, there’s a Cuetec style to please every taste.
Tiger Everest 10 layer laminated Pigskin tip
15 1/2″ Super Slim Taper (S.S.T.) The longest pro taper of any production cue made today
Weight adjustable
The shaft is made of Grade A Plus North American Maple
Constructed with a composite coating to help maintain straightness, be dent, ding and scratch resistant and easy to clean